We have social responsibility.

In addition to the highest product quality and the best service, it is important for us to make a positive contribution to society. We take ecological aspects into account and support social events and associations with our contribution.

DCD: PLAY WITH THE JUNIORS

AstroKalb supports the young golf association Diamond Country Club Juniors. As every year the youth tournament “Play with the Juniors 2018” took place with many young participants. 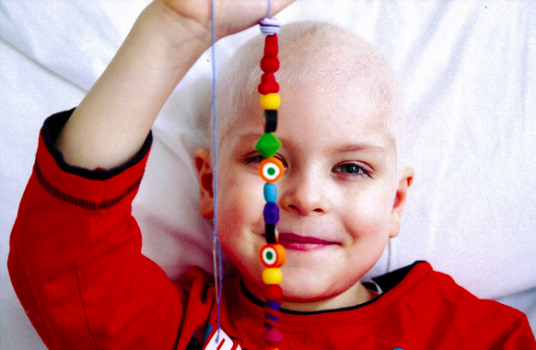 more about the Event 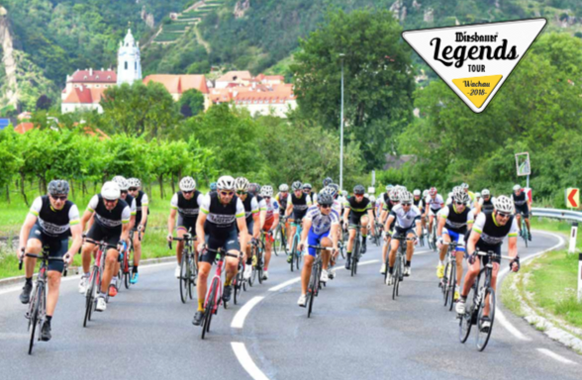 On Saturday, July 14, 2018, former cycling professionals met in Mautern to celebrate the anniversary of the Wachau Cycling Days with a trip together with friends and enthusiastic cyclists. AstroKalb was there and made a financial contribution.” 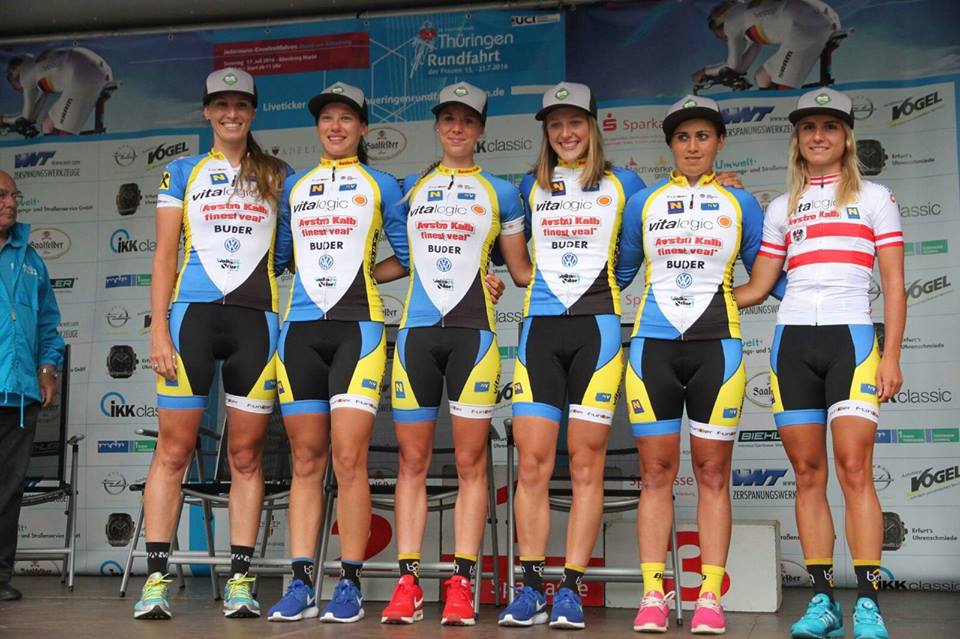 The team was also successful internationally. The team took part at the World Cycling Championships in Doha, on tours in Thuringia or Luxembourg and other events.

In addition to regular major events and social organizations, we always support local athletes and campaigns with our donations.

Do you have a sponsorship request?

Contact us! We are always ready for new projects.